The official United States Space Force logo has been unveiled, and we love it. The delta-shaped insignia “signifies defense and protection against all adversaries” and incorporates an internal star at its heart, “which symbolizes how core values ​​guide the Space Force mission”. All according to a statement and infographic from the new branch of the military, as you can see above.

As we said at the beginning, we are big fans. And we, as a collective group of car enthusiasts, have been big fans ever since it was unveiled pointing down (it makes sense that the Space Force logo points up since its motto is Semper Supra , or Always Above) as the Arrowhead emblem in 1959 in between the split grilles of the Pontiac Bonneville. 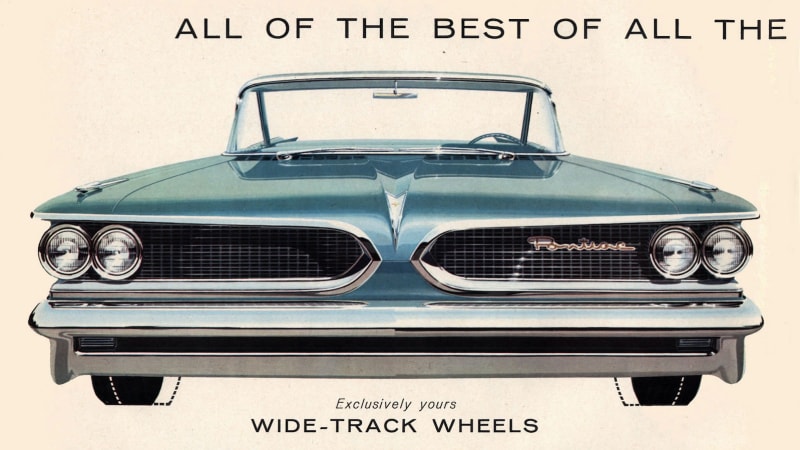 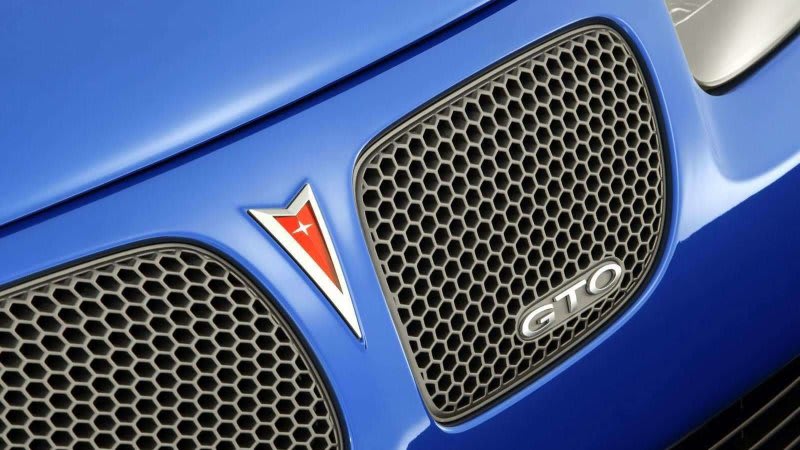 Or, uh, 1965, when Gene Roddenberry first introduced the world to “Star Trek” and Starfleet Command, boldly taking the logo where no other logo had gone before. At least until the Space Force seal is gone. unveiled to the world by President Trump on Twitter in January 2020.

All kidding aside, the new Space Force logo may indeed be inspired by Pontiac and “Star Trek,” but it’s actually a logical extension of Air Force Space Command. So if we’re gonna point the finger at copying the realms of automobiles and sci-fi, we better hop in a DeLorean and slingshot around the sun to travel back in time to 1982, when the AFSC was born.

L3Harris will modernize the US Space Force’s object tracking infrastructure

US technology company L3Harris has won a $117 million contract to continue upgrading US Space Force infrastructure to improve tracking of objects in space. The agreement is part of the ten-year Maintenance of Space Situational Awareness Integrated Capabilities (MOSSAIC) program, which has an overall value estimated at $1.2 billion. According to the president of L3Harris […]

Is Space Force supposed to “look down” or “look out”? The titles will tell

Over the past two weeks, much has been written about whether America’s fledgling Space Force should use naval ranks to organize its structure and hierarchy, or stick to the traditional rank titles of its parent service. , the United States Air Force. The matter is subject to a bill recently passed by the House of […]

President Biden is asking for $24.5 billion for the US Space Force in fiscal year 2023, a substantial increase from the $18 billion allocated by Congress for fiscal year 2022. Part of the increase is due to transfers from other parts of the DOD budget, but research and development funding in particular is boosted. In […]